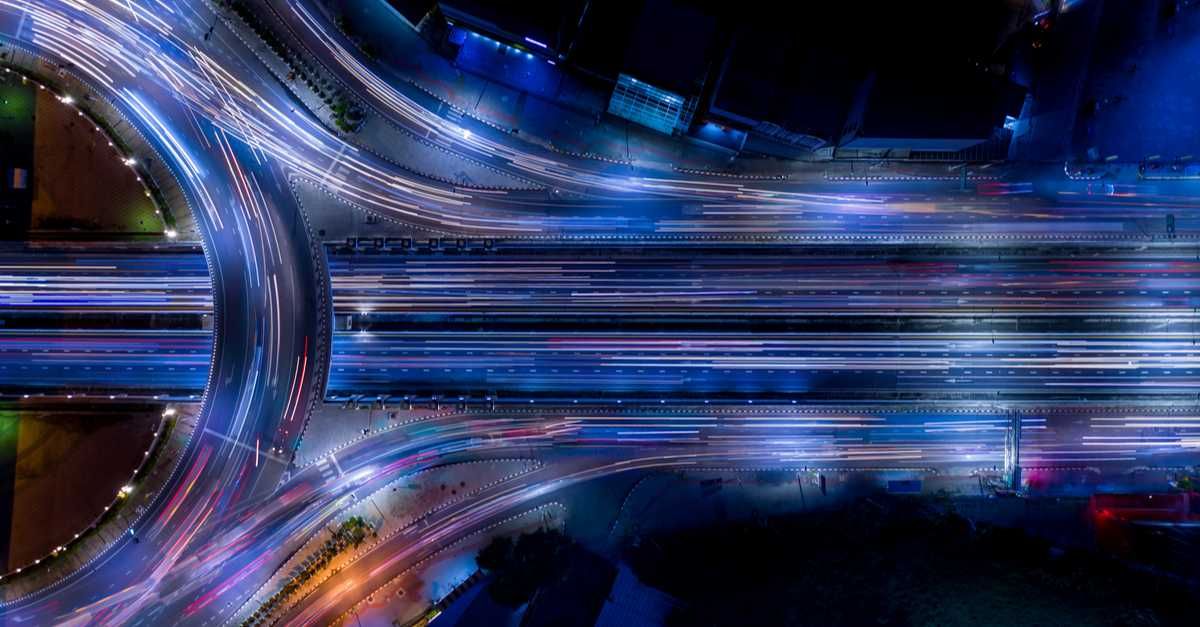 2020 has deeply scored our lives and will be remembered by all as a crucial year for the economies of most Western countries.

All the data comply that the impact of the health emergency from Covid-19 has had significant negative repercussions on multiple production sectors.

Even the automotive sector hasn’t been spared from the generalized crisis with negative effects on the new and second-hand car market.

Automotive market 2020: the crisis with car registrations at an all-time low

The beginning of 2020 was not the most positive for car sales in Europe, but the unexpected advent of the Coronavirus has completely upset the scenarios, causing an entire sector already in crisis for some time to collapse to the lowest level ever.

The first months of last year, particularly between April and March, burst into an almost total stop of new registrations.

In spite of some weak positive signs, the automotive market was no longer able to catch up and ended 2020 with an unprecedented collapse: 1,381,496 registrations (half a million less than last year) and a heavy contraction of 27.93%. Only thanks to the incentives promoted by the government, the automotive sector was able to witness a slight increase in numbers.

Let’s see, therefore, in detail the numbers of the trend of the Italian car market last year.

According to the data published by UNRAE, the National Union of Foreign Motor Vehicle Representatives, in January and February 2020, new registrations decreased by 5.9% (155.528) and 8.8% (162.793) respectively compared to the same periods in 2019.

The onset of the first wave of the pandemic in March triggered an unexpected systematic shock, aggravated by the travel bans imposed by the lockdown, the forced closure of dealerships and the inevitable collapse of all five major European markets (Germany, Spain, France, United Kingdom and Italy).

Although still negative, there is a trend reversal in June and July, which show a clear recovery with a respective variation of -23.13% and -11.01%. This upward trend continues in August (-0.4%) and September (+ 9.5%), thanks above all to the new bonuses of the August decree.

However, once the effect of the summer incentives ended, after a negative October, registrations of new vehicles returned to the red with a decrease of 8.3% in November and 14% in December compared to the corresponding months of 2019. 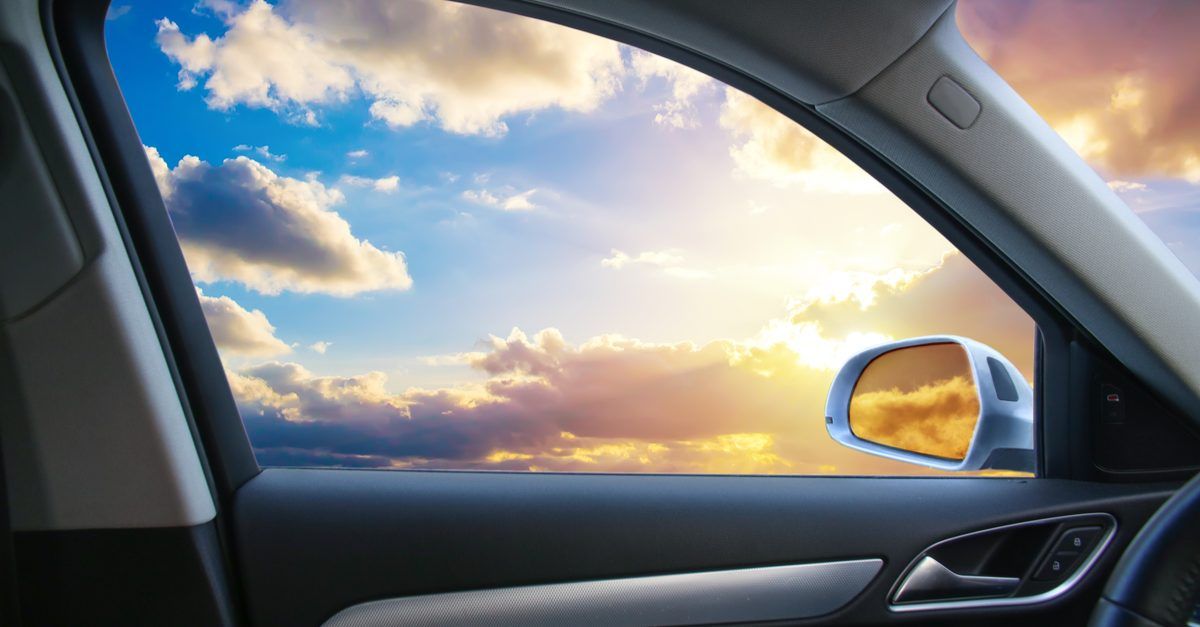 After a 2020 to forget for the automotive sector, the ACEA (Association of European Automobile Manufacturers), thanks also to the spread of vaccines against Covid-19, hopes for a 2021 in the name of recovery and change.

In fact, although the first two months were still marked by the after-effects of the pandemic (-14% in January and -12.3% in February), the second half of the year should see a definite turnaround with a 10% increase in sales, compared to the previous year. The main positive factors for the recovery will be:

The key segment for the long-awaited relaunch will be that of electrified cars.

In fact, in 2020, despite the collapse in total demand, sales of alternative fuel cars saw an exponential surge (+ 143% compared to 2019), supported above all by the governments through the launch of new more efficient models and by the extension of the charging infrastructures.

Conclusions on the automotive market

The 2020 in terms of vehicles, therefore, ended with all the numbers in red that certify the current crisis. However, the data show the importance of public incentives to support the propensity to buy in one of the sectors that most affects the economic growth of our country. The recovery is still slow, but the first signs of a full revival can already be seen starting from the second half of 2021.