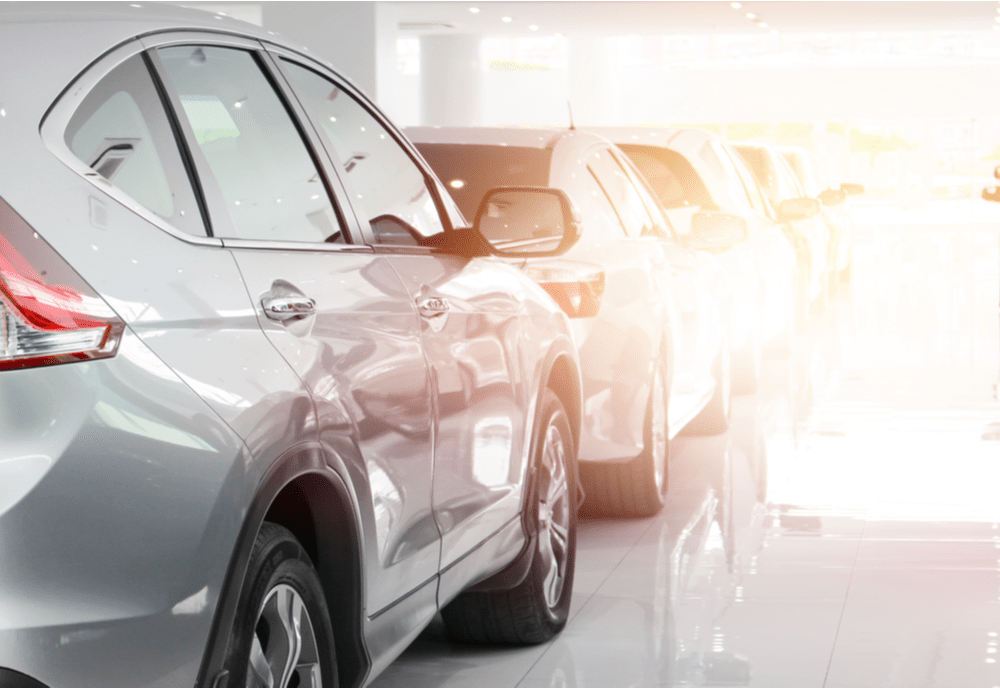 In September, there was a new significant decline in the trend of car registrations in Europe. The race to the bottom that began in the summer shows no signs of stopping: with 718,598 units registered in the countries of the European Union, a percentage of -23.1% is recorded compared to the same period in 2020.

According to the findings of the ACEA, the Association of European Automobile Manufacturers, in order to find a low number of registrations you should go back to September 1995. The collapse in sales was caused by the low supply of vehicles and the blocking of production lines, due in turn to the lack of raw materialsand components such as semiconductors or microchips.

If, on the other hand, we consider the period between January and September, the trend is increasing: the volumes registered have increased 7,526,613 units, with an encouraging increase of 6,6% compared to last year.

Among the major European markets, Italy and the United Kingdom recorded the most significant decrease in the past September (respectively – 32.7% and – 34.4%). A negative sign also characterized the other large markets, which reported strong contractions for the third consecutive month: Germany -25.7%, France -20.5% and Spain -15.7%.

On the power supply side, Italy is the market with the lowest penetration of electric cars: in September the share of battery electric vehicles (BEVs) and Plug-In Hybrids (PHEVs) rose by a few percentage points compared to last month, but it has not reached the media of the other four major markets.

In Germany around 29% of the models are electrified and, in the UK, almost 22%. Italy still obtains the first position among hybrids (HEVs), thanks to the refinancing of incentives for cars with emissions between 61 and 135 g / km, Euro 6 approved of the latest generation.