Signs of recovery compared to 2020 led by hybrid vehicles 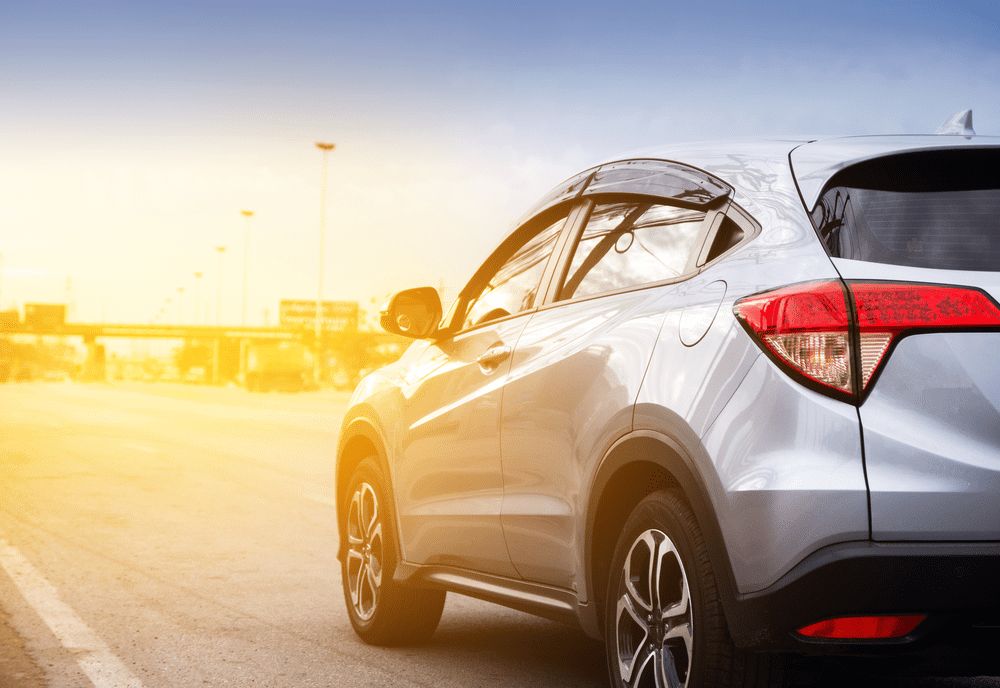 The European automotive market still appears to be stalled, despite the slight 31% growth since the beginning of the year compared to the spring of 2020, but still at -25% compared to the period January-May of 2019.

This is mainly due to the period characterized by closures and travel restrictions following the Covid-19 pandemic. Furthermore, a change of course is not expected for the next few months with sales failing to pull the market despite the transit phase towards electrification, as the Promotor Study Center informs.

Compared to 2019, among the five largest markets in the Euro zone, Italy is the country that experiences a slighter contraction mainly thanks to the effect of the incentives aimed at supporting the purchase of electric or hybrid models but also of traditional vehicles, up to 135 grams of CO2 emissions per km. Among the other countries, France recorded a contraction of 22.7%, Germany by 27.6%, the United Kingdom by 30.8% and Spain by 35.9%.

Compared to the month of May, manufacturers recorded a double-digit growth trend, with Stellantis marking an improvement of one percentage point (from 20.5 to 21.5%), behind Volkswagen. Among the brands that recovered more brilliantly from the beginning of the year we find Jerep with an increase in registrations of 65.2%, while the best performance in the month went to the Opel brand. The Renault Group is growing less than the others, stopping at just over 17% of registrations from January to May, while the Daimler Group with Smart goes from 5,000 to 15,000 units compared to the previous year. Hyundai, on the other hand, maintains its fourth place in the ranking of manufacturers, with a market share of over 7%.

According to the Acea report, during the first quarter of 2021 it was hybrid electric vehicles that led the game, with 18.4% of total car sales in the Euro zone, a price that doubled compared to the previous year. In detail, battery electric vehicles accounted for 5.7% of new registrations, while hybrid cars reached 8.2%. The sale of traditional cars continues to record a negative trend even if diesel and petrol still cover 65% of the total automotive market. 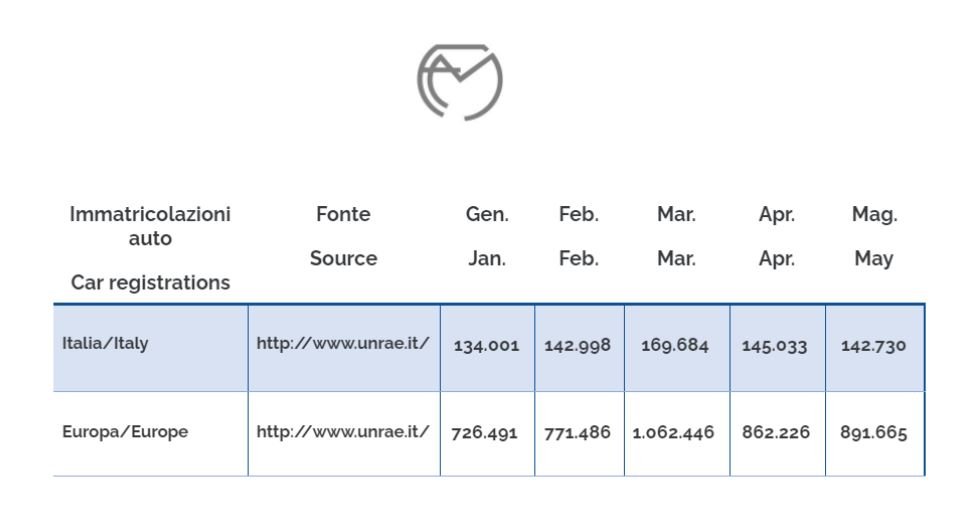